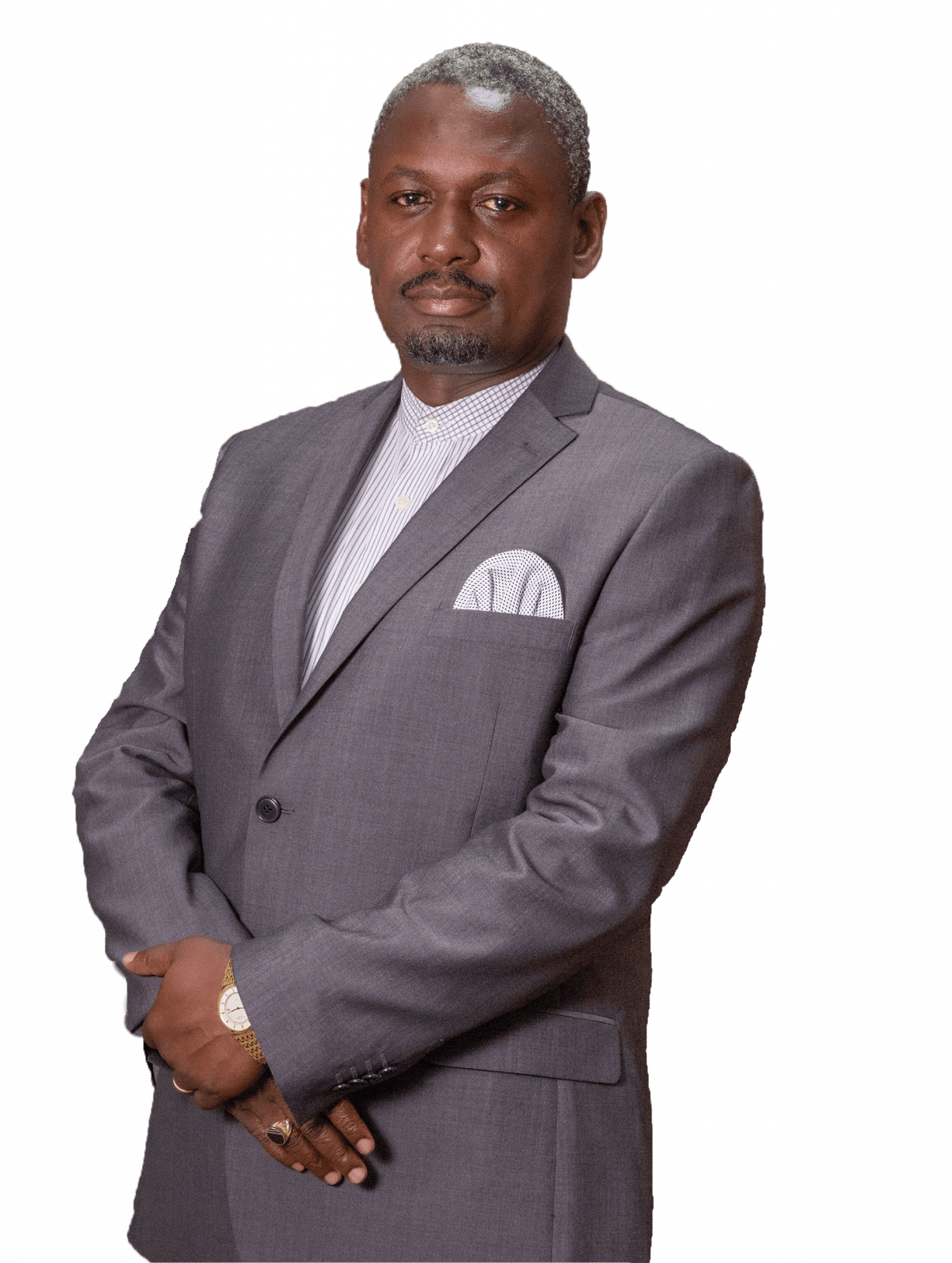 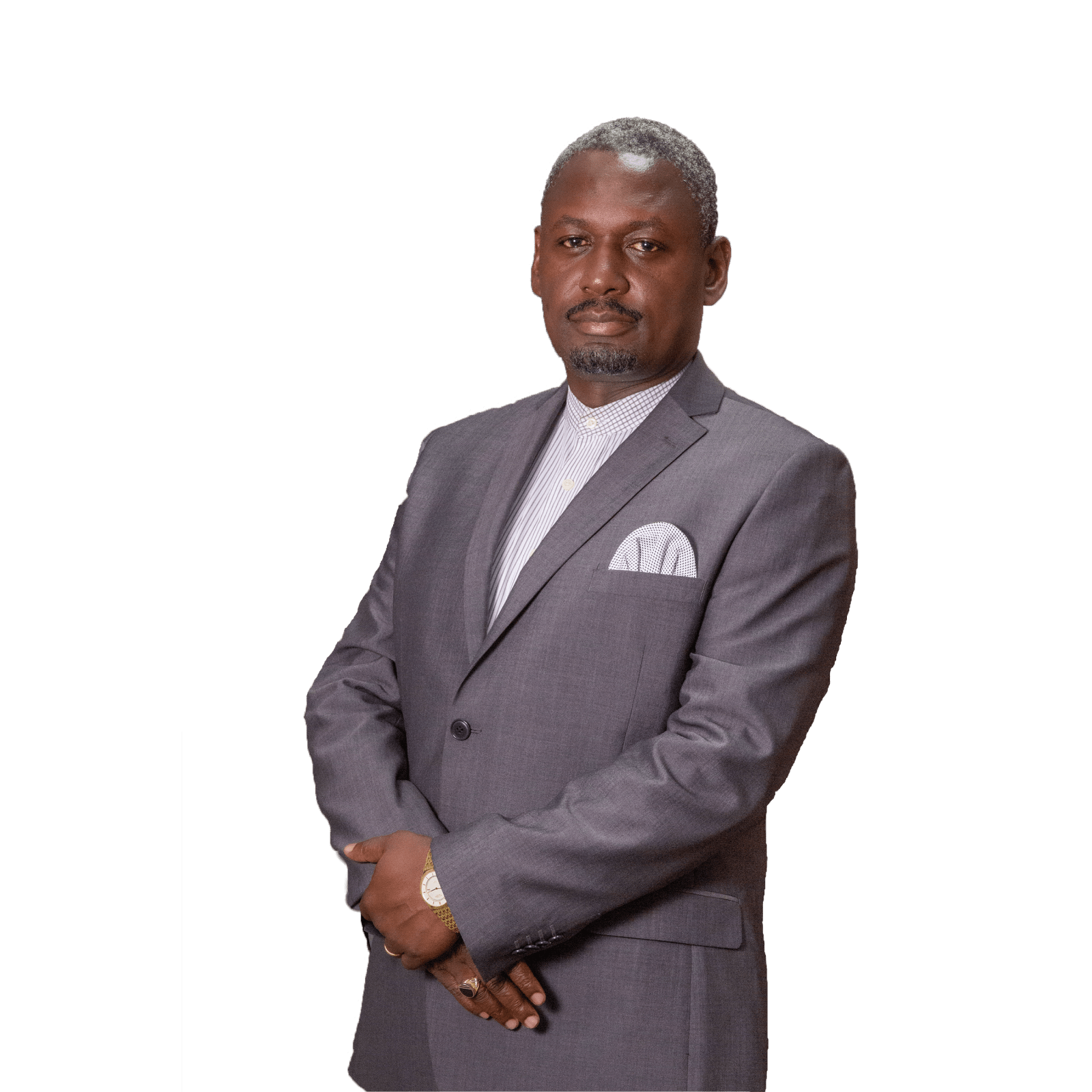 Hon. Dr. Otiende Amollo P. M. is a former Chairperson of the Commission on Administrative Justice (Office of the Ombudsman) of the Republic of Kenya, a position he held between November 2011 to early 2017. He is an accomplished Advocate of the High Court of Kenya of many years standing who successfully petitioned the Presidential Election of 8th August 2017 leading to a new presidential election on the 26th October 2017.

Further, he is a Notary Public, a Commissioner for Oaths and a Certified Public Secretary. He holds an LL.B (Hons) degree from the University of Nairobi and an LL.M (Hons, Public Law) degree from the same University. He was entered into the Roll of Advocates in 1996.

He holds a Certificate in Human Rights & Humanitarian Law from the Lund University and a Diploma from the Kenya School of Law. Before appointment as Ombudsman, he served as one of nine experts in the Committee of Experts that drafted and delivered the Constitution of Kenya 2010.

He also actively consulted/Drafted other legislations including The HIV/AIDS Management and Control Act and The National AIDS Commission Bill. Hon. Dr. Otiende has variously served as Chair of the International Commission of Jurists (Kenya – Section), Chair of the Action Aid International (Kenya), Secretary General of the East Africa Law Society, and Council Member of the Law Society of Kenya.

He has widely researched and presented on the areas of Constitutional Law, theory and practice, the African Human Rights System, and the question of HIV/AIDS and the Law.  Over the years, he has undertaken various observer missions, and received various Commendations and awards including the honour of Elder of the Burning Spear (EBS) of the Republic of Kenya.

His vast experience spanning over 22 years of active legal practice is groundbreaking. Without a doubt, Hon. Dr. Otiende Amollo’s stellar reputation is unmatched as a champion of human rights. He actively transformed the Kenyan legal landscape and exemplifies the push for improving service delivery for Kenyans at all levels in a manner that always defends and promotes their individual and collective interest.